The crisis on the planet and a movement to eat healthier have led to veganism increasing in popularity over the years. According to the Vegan Society, ‘The number of vegans in Great Britain quadrupled between 2014 and 2019.’

In previous years following a vegan diet was extremely limited and often without nutritious or tasty options. However, the greater demand has led to a 58% increase in plant-based options from 2015-2019. Many are still hesitant about the commitment it takes to lead a purely vegan diet. The following article tells you what a vegan diet is, the pros and cons, and whether veganism is for you.

What is a Vegan Diet?

A vegan diet is a plant-based diet that eliminates any animal-based products, such as meat, dairy, eggs, fish and honey. Instead, it focuses on foods such as beans, lentils, dark leafy greens, peas and any other kind of fruit and veg.

Benefits of a Vegan Diet

There are many benefits of a vegan diet, from not only saving the environment but also improving your overall health. Here are a few reasons veganism could be an excellent option for you.

70% of people choose veganism because they are strongly against animal cruelty. Therefore they opt for food that doesn’t harm animals or fish in any way (whether physically or mentally). This doesn’t only mean meat but the products that come from animals, such as milk, cheese, eggs, and butter. Gelatin (often found in sweets) and honey are eliminated as they involve animals and insects.

We live in a world of fast-food, high in sugar and processed meat which harms the environment and eliminates the nutrition we need. As a result, we are not getting the fibre necessary from fruit and vegetables that we need for a healthy, functioning body.

In fact, only 9% of people in the UK are getting enough fibre.

The population across the world is at its all-time high, and humans are literally eating the planet alive. To feed everyone, more and more animals are being bred and used as food, but this can have catastrophic consequences on the environment.

Space is needed to breed animals, which is done by purposefully setting fires in the Amazon rainforest to clear areas for crops. These actions destroy the environment, release toxins into the atmosphere, kill wildlife and reduce the oxygen we need due to the destruction of trees.

Vegan foods tend to have less unhealthy fats while being nutrient-dense and lower in calories. It’s a great way to enjoy your food without using fitness apps that focus on calorie counting, which may trigger feelings of guilt or obsession with weight.

Instead, a plant-based diet provides you with the nutrition you need, such as anti-inflammatory foods that increase blood flow and efficiently provide your body with the nutrients it needs.

Disadvantages of a Vegan Diet

Although there are many health benefits when choosing a plant-based diet, there are also some drawbacks. These tend to depend on the individual or if someone is not following a vegan diet correctly.

Due to the elimination of meat, it’s common for vegans to have a vitamin B12 deficiency and low moods due to cutting out oily fish. However, you can counteract this by using a B12 supplement (which can come in spray and tablets) and algae supplements.

Another cause for deficiencies may be that people aren’t eating nutrient-dense foods (which can happen with any diet). For example, someone may eat vegan crisps, biscuits, and fries but avoid the benefits of fibrous foods.

Similarly to vitamin deficiencies, if you do not eat a well-balanced vegan diet, it can cause a hormone imbalance. A lack of proper nutrition may lead to mental health issues, hair loss, and anaemia. A common cause is that vegans neglect to eat enough protein, typically sourced from meat and dairy, in a non-vegan diet. They may also eat vegan-processed foods or not eat enough at all.

Getting enough protein from a vegan diet is more than possible, but it focuses on a lot of legumes, such as chickpeas, nuts, seeds, and lentils, which some people forget to consume.

Reduces Food Options When Eating Out

The options for vegan foods have massively increased over the past few years, with many restaurants including plant-based meals. However, it’s not uncommon for these meals to be vegetarian rather than vegan, meaning vegans may have only to order side dishes or go to a different restaurant. However, there has been a 987% consumer demand for plant-based items since 2017.

It’s also important to remember that although there may be many vegan options in cities, they are less common in rural areas.

Plant-based foods contain fewer calories than other diets, and while this is a good thing for weight loss, it can mean you aren’t eating enough to sustain a healthy body. People might feel hungry and binge eat to compensate for all the calories they didn’t get throughout the day. This can lead to a cycle of restricting and binging.

Some people with restrictive eating disorders may use veganism as a reason not to eat or avoid foods. For instance, they may rationalise that they cannot eat something as it isn’t strictly vegan but not replace the food with anything else. It can also lead to stress about ‘following the rules’ and feeling extreme guilt for consuming products that aren’t vegan.

Veganism can also be a sign of orthorexia – when someone is obsessed with foods they consider clean. For instance, they may view cheese and meat as ‘dirty’ and fruit and veg as ‘clean.’ However, this can extend beyond veganism into cutting out bread, cereal, and oils.

It Can be Too Restrictive for Some People

Veganism is a very strict diet that takes dedication, commitment, and discipline. For some, it causes too much stress and pressure, making eating an ordeal rather than a pleasure. If you find a vegan diet too difficult to maintain, you can swap some products for vegan options instead. For example, oat milk instead of full fat, vegan yoghurt and increasing fruit and veg in the house.

Is a Vegan Diet Right for You?

Veganism is for you if:

Veganism is not for you if:

Choose What’s Right for You

Veganism has massive health benefits, and you can live a happy, healthy, balanced lifestyle. However, it takes commitment to ensure you get enough protein and take supplements rather than restricting or neglecting to eat healthy vegan food. If you are unsure about a vegan diet, give it a go or switch some foods for vegan alternatives.

If you are on a vegan diet, check your vitamin levels or opt for the advanced vitamin blood test here.

If You Found This Article Useful, You May Also Like:

Written by Emma Carey.Emma is a health and wellness enthusiast who likes to know the science behind how supplements, vitamins, nutrition and exercise affect the body. She’s on a health and fitness journey to improve her lifestyle and live life to its fullest.

Goodbody Clinic is a trading name of Goodbody Wellness Ltd, a subsidiary of Goodbody Health Ltd. 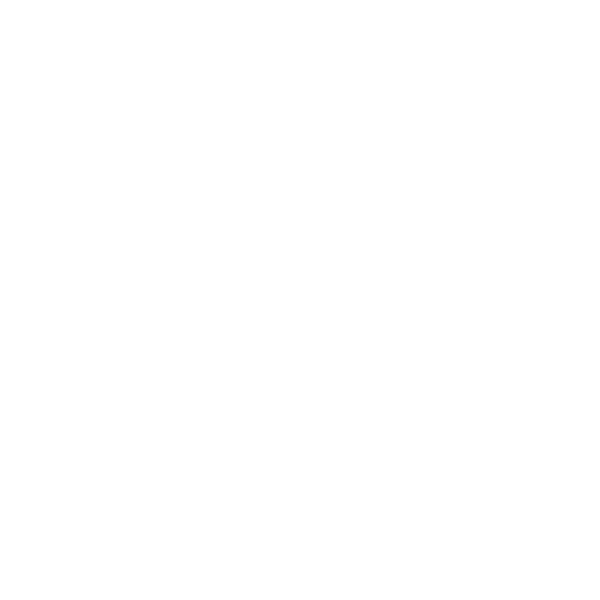